KHL does not give a ”crap” about the pandemic

Finnish team has been served fiercely by the finnish government

The passing by season has not been the easiest year in any industry, not even making any exceptions in the sports industry. Ice hockey teams and clubs have been hit hard. One of the many leagues that still kept all the dates including season starting and the start of playoffs, not caring about the killing virus spreading around the world. The Kontinental Hockey League (KHL), which does not seem like having any adversities with the pandemic, have successfully if you could say so, is getting the season 2020-21 a wrap.

The KHL playoffs started on march 2nd and will continue throughout the spring. Current title holder all the way back from season 2018-19 is TsSKA Moscow. This year the league will get or might not get a new title holder. Right now eight teams are truly combatting for the big win in the semi-finals. As well in quarter finals eight teams did drop out of the playoffs. One of the favorites was a team from Helsinki, Finland.

Just like every other team Helsinki Jokerit had a very complicated season. The team had its ups and downs but for sure the finnish government made it a little bit worse. All the rules and regulations that have been put in place have affected the teams traveling, games and the players had very strict rules. Most difficult part was possibly having at least 5 to 7 guys in quarantine and missing the games, the ones that are absolute team leaders. Organization decided to substitute them with absolute never heard players from secondary leagues to play in the KHL. Fans did not like the news or the decisions made in the higher body.

On the other hand this season was a stepping stone for the younger players. They were playing massive roles in the line ups. While team carriers were diseased with covid-19, the youngsters had their opportunity to show the coaches that they are worth being on the roster. But continual changes in roster had many teams completely higgledy-piggledy.

Hoping for the better season next year without any suppression. Hoping teams have healthy players and a healthy season without any interruptions. And of course, the most fundamental fact is to get all the stands filled with the fans once again. 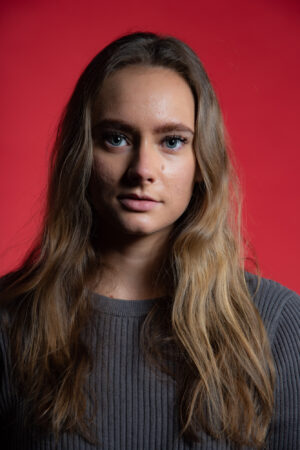